Following a non-conventional route to a funded PhD 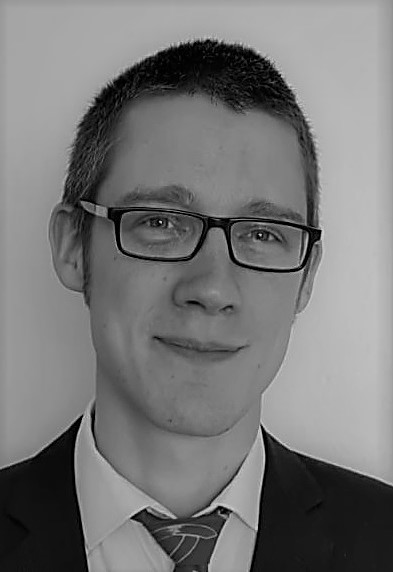 My route to entering the formal academic world was not the shortest or most straightforward.

I had never done academic foundation posts, or academic clinical fellow jobs. I had been in run-through training, entered GRID neonatology at ST6, but then have been offered funding from NIHR for an out of programme PhD.

However, I had been involved in research throughout my training at a local level. I had taken part doing data collection in a regional audit project with our regional trainee research network, PRAM. From there, I joined PRAM, and then was volunteered to run my own regional service evaluation. I became a PRAM committee member, overseeing neonatal projects. I found this really rewarding, and I’ve managed to get posters, presentations, and publications.

While preparing for GRID, I’d learnt about the national data collection in neonatology. A role was advertised for a trainee representative in research, I thought I’d apply. A consultant said “good on for you for trying, though probably someone from London will get it…”

When I was offered the trainee rep role, I felt more confident about trying to step into full time research. There weren’t any funded posts available in the research area I was interested in. So I sent out emails to people out of region who I’d never met, with a CV and an outline of the sort of project I wanted to do. And people replied! People are far more helpful than I expected.

Over the course of a year, with a fair amount of work and a lot of help from my supervisors my project took shape. The MRC turned me down, but I was fortunate to be offered an interview with NIHR, who then offered funding.

Balancing full time clinical training with writing proposals and interview preparation was difficult. I talked to the deanery early, which was helpful; they gave me some study days for application work. The COVID pandemic did help in one way, I was able to use video calls and email to prepare, and even my patient involvement meeting happened virtually.

Applying for national funding without a “springboard” funded year is challenging. You are competing with large adult specialties like oncology or cardiology, and reviewers are also likely to be non-paediatric. So it can feel hard to explain what neonatology is, and why research for our babies and families is just as important!

Sometimes the right opportunities may come up elsewhere, and you may have to move or commute. But even if you feel like you’re not a “proper” academic in a research centre, it’s worth reaching out to people, applying and taking chances. Moreover trainee representative roles are a fantastic opportunity to be involved in research, whether you are in academia or not.

For those who don’t feel this path is for them, I’d say I’ve found working in a trainee research network an enormously valuable experience; and you can create significant regional audit, service evaluation, or QI projects with significant outputs.